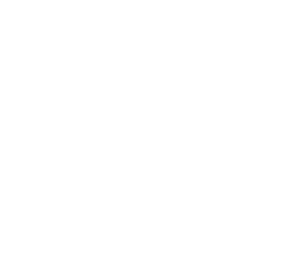 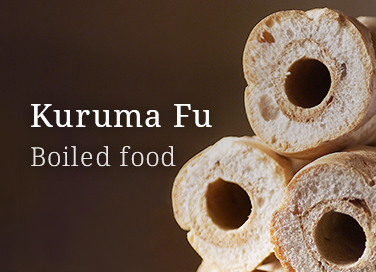 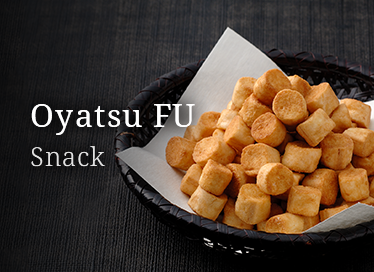 The castle town of Kaga Hyakumangoku （the wealthy Kaga Domain with a net worth of 1 million koku of rice） , Kaga fu, born in Kanazawa, is known for its "Sudare-fu". Fumuro-ya has continued to make traditional fu while inheriting the tastes and methods at the time of its opening in land of Kanazawa since the beginning of the Fu manufacturing business in the late Edo period.
At the first established store, Owaricho store, the traditional annual events of the trading houses of the four seasons such as New Year's Day, Joshi no Sekku, Tanabata, Tsukimi, Winter Solstice, and so on are still carried out carefully and through events, such as shop decoration, we are making efforts to communicate enriched culture over many years. On the other hand, as lifestyles have diversified and eating habits have changed, we have come to think about creating opportunities for more customers to become familiar with Kaga fu.
While there are many historical buildings in Kanazawa, the area around Kanazawa Station has changed dramatically as the Hokuriku Shinkansen opened. With tradition and change coexisting, Kaga fu, which has an edge over local cuisine, is also full of new possibilities.
In recent years, in addition to the creation of new products, we have been actively working on next-generation food education, such as participating in local events where parents and children experience the creation of sweets using fu. In addition, as a part of the challenge to propose the environment and culture which eats dishes using fu, we also published new cooking recipes using fu and operating a cafe.